← back to
Redefining Darkness Records
Get fresh music recommendations delivered to your inbox every Friday.
We've updated our Terms of Use. You can review the changes here.

Sounds of a Disease 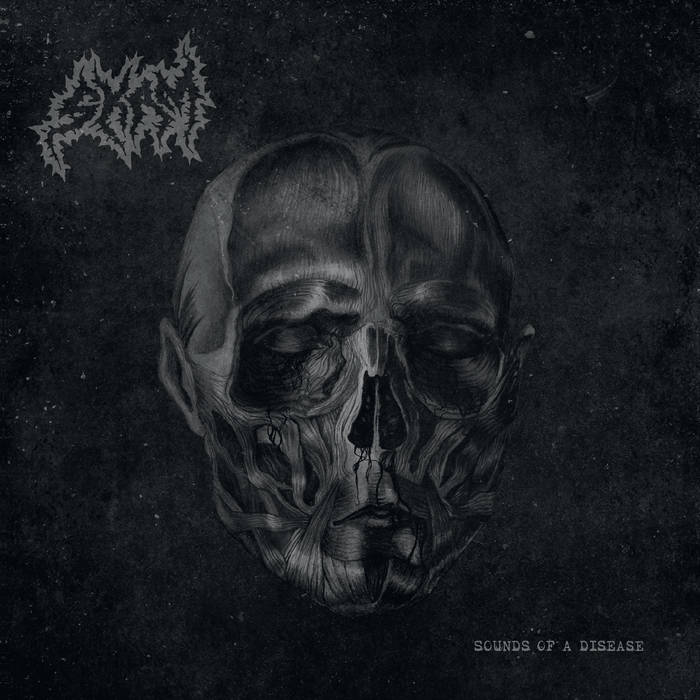 Bman666 The tag team between rhythm, drumming, vocals and earthquaking bass is why I love the album. It's just front to back warming and acceptable to any day of my life. The mix of grind and death is powerful and welcoming to all fans. You'll thoroughly enjoy this entire album. Favorite track: Shit Out of Luck.

victor-nightingale A very fitting record for the times we are living. Favorite track: Shit Out of Luck.

arcb905 If you're looking for an album that never really lets up you found it.
more...

"For fans of violent, raging chaos and noise: Sweden’s latest heavy export is your new prescription. SKAM creates a blindingly heavy mix of death metal, black metal, grindcore and their country’s proud crust tradition (e.g. Anti-Cimex, Skitsystem, Disfear) to generate their upcoming album, Sounds of a Disease. Think if Anaal Nathrakh was more into D-beat and less into using electronic noises in their material, and you’d be pretty close to what SKAM has to offer."
- Decibel Magazine
www.decibelmagazine.com/2020/02/28/skam-smashes-all-solids-to-liquids/

"Within the menace and mayhem of the current times, many of us may indeed be feeling shit out of luck, but this furious, nerve-firing, pulse-pounding track — whose vibe Skam describes as “extreme aggression with a neoclassical detour” — seems capable of turning those feelings around almost single-handedly. It seems to scream, “Fuck it all, I’m going to survive!”
- NO CLEAN SINGING
www.nocleansinging.com/2020/03/19/an-ncs-premiere-skam-shit-out-of-luck/

SKAM is an act of catharsis through music. It's main purpose is the releasing of stress while lamenting the world's declining mental health and the obscene amount of suicides caused by it. The brutality of grindcore and death metal are mixed with influences and energy of D-Beat Punk to achieve this purging. We hope you enjoy and are able to expel some of your own demons through this listening experience.
Made in Sweden.

As a means to truly do their part for the world's mental health, the band are giving digital copies of their album at NAME YOUR OWN PRICE as a means of therapy for those who may benefit from it.

Bandcamp Daily  your guide to the world of Bandcamp

sndtrak stops by with an Album of the Day Feature of his most recent release, FLIPS V1: Triple Lindy